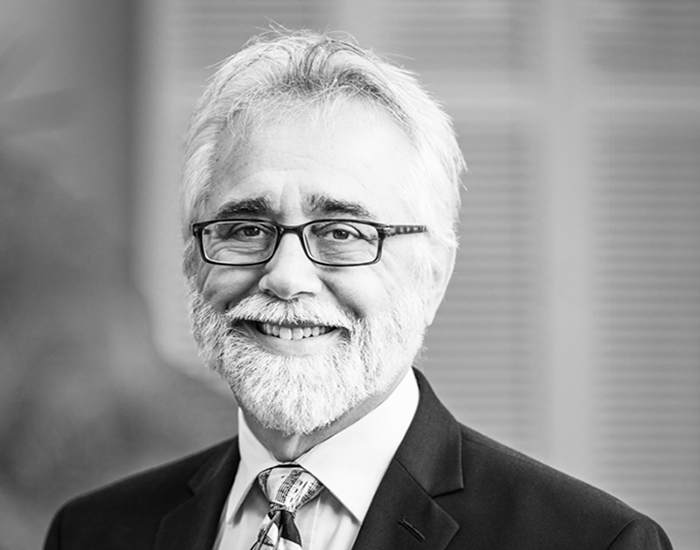 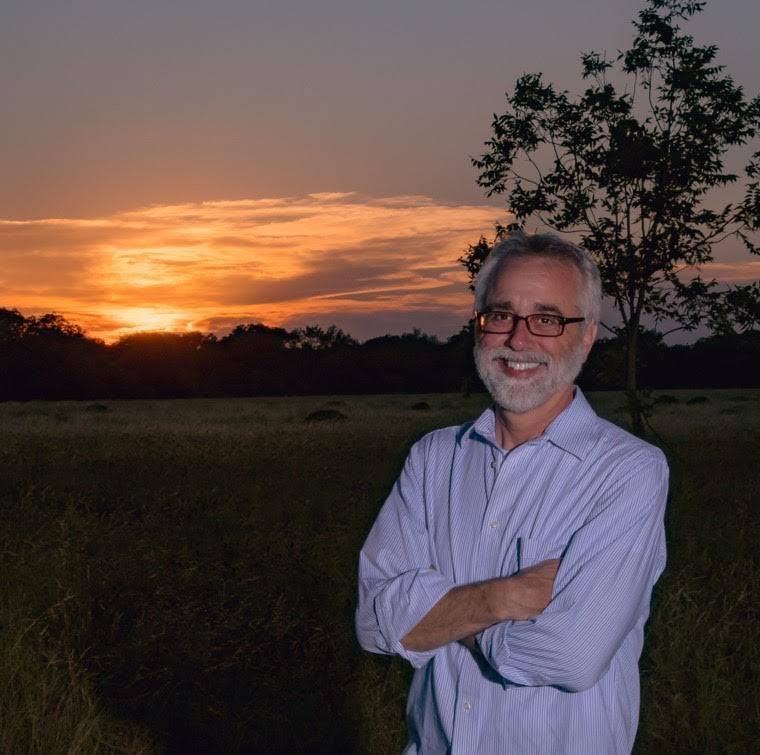 A Bit of Brian's Brilliance

Brian LeBlanc is the co-founder of We Are Dementia Strong and isÂ  originally from New Orleans, LA and now makes his home in Tampa, FL with his life partner/care partner, Maureen Rulison, founder of Caregiver Support and Resources, LLC. Â  Brian found his niche in the professional world as a marketing and public relations executive in Pensacola, FL. All that changed in October 2014 when he was diagnosed with younger-onset Alzheimerâ€™s disease, becoming the fourth generation in his family to receive this diagnosis. In June 2019, he was also diagnosed with vascular dementia.Â

Having made a successful career by using his voice, he knew he had to use it now to advocate for and educate persons living with dementia and their care partners. He does this also to honor his mother, who died with Alzheimerâ€™s disease.

Brianâ€™s presentation provides a window into the journey of a â€œregular guyâ€ from a â€œregular lifeâ€ who is living with a progressive, disabling, degenerative brain disease. He speaks from the heart, leaving his audience with the truest perspective he can give. He works tirelessly to educate individuals living with dementia, care partners and a variety of professionals on living well. As he says, â€œI may have Alzheimerâ€™s, but Alzheimerâ€™s doesnâ€™t have me.â€

He has spoken with our lawmakers, not only in Florida but also in Washington D.C., on the value, need and importance of funding research, education and support systems for both persons living with dementia and their care partners. Brian has spoken to and provided education for the leaders in the world of long-term care and culture change at the National Conferences of LeadingAge, The Pioneer Network and The Eden Alternative.

Brian is always scheduled to speak to professional groups and to â€œboots on the groundâ€ care partners events locally. He is co-facilitating a dementia support group for individuals living with dementia and their direct care partners. He is also a: